The Story of the Saharawis

The Saharawis (Sahrawi in Arabic and Saharoui in Spanish) are indigenous to Western Sahara, a territory along the Atlantic coast in northwest Africa, which was colonised by Spain for a century. Prior to colonisation, the Saharawis lived as a pastoral nomadic, tribal people with close links to the trans-Saharan trade. Their culture evolved over centuries from an ethnic fusion of Berber, Arab and West African roots and was steeped in rich oral
traditions.
Belatedly in the 60s, Spain took an interest in developing its colony after discovering rich phosphate deposits. By then, like many of the
colonised African nations, the Saharawis had started seeking their independence establishing the Polisario Front, in 1973, to end the Spanish rule by armed struggle. Poetry and songs, played an important role in mobilising many Saharawis to join the freedom movement. 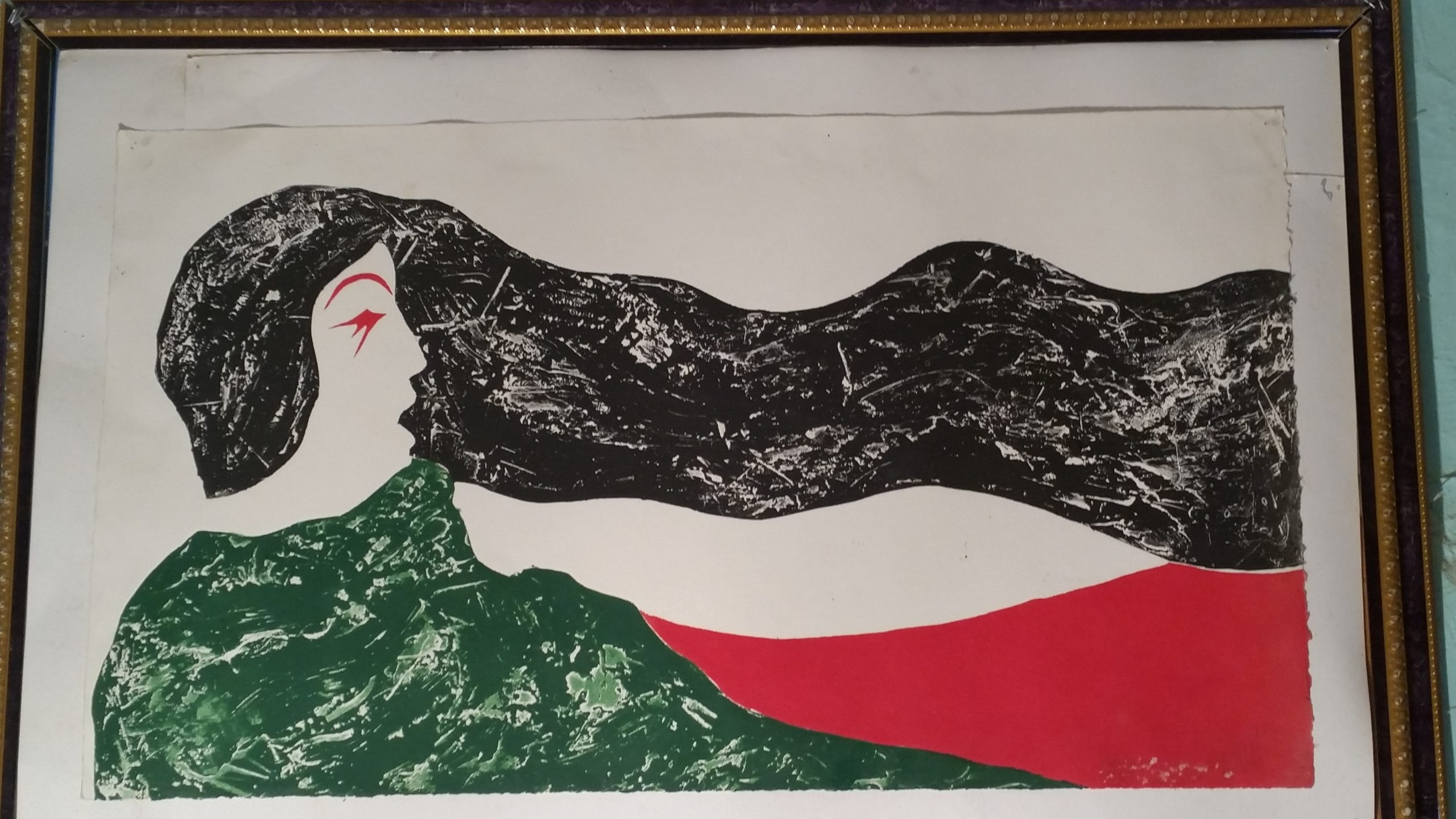 Pressured by both the UN and the Polisario, Spain finally agreed to decolonise the territory and began withdrawing in late 1975. But instead of this resulting in Saharawi independence Spanish betrayal, in secret accords with neighbouring Morocco and Mauritania, led to a military invasion and annexation of the territory by these two countries. Both claimed the Saharawi homeland as their own and ignored the International Court of
Justice ruling of October 16 1975, which had refuted the legitimacy of these claims.


The new occupation sparked conflict in the region with the Polisario. Tens of thousands of Saharawi civilians fleeing the war became displaced in the barren desert region of southwest Algeria where, after more than four decades, they continue to live as aid-dependent refugees. Meanwhile, those who remained in their homeland became second-class citizens deprived of basic rights and freedom under the Moroccan regime. Currently
controlling two-thirds of the territory, the Moroccan occupation includes the area Mauritania withdrew from after its military defeat by the Polisario in 1979..
In 1991, the UN brokered a ceasefire, which ended 16 years of war between the Polisario and Morocco. This cease-fire came into effect after both parties agreed to the Settlement Plan to allow the UN to organise a referendum in Western Sahara. Based on an updated 1974 Spanish census ,eligible Saharawis were meant to vote for
either independence or integration with Morocco by early 1992.

To date, this referendum has never taken place
and the Saharawis are still a disenfranchised people, denied of their fundamental right to self-
determination, as recognised by countless UN resolutions. In the absence of a legitimate decolonisation process, Western Sahara remains Africa's last colony. 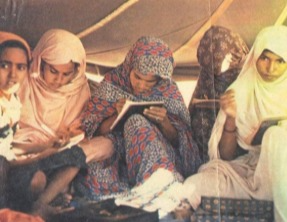 Furthermore, a 2,700km wall, known as the Berm, built by Morocco to defend its illegal occupation, has divided the Saharawi people and homeland in two.

As each day elapses, the Moroccan occupation becomes more deeply entrenched. The lack of international political will and action enables the Kingdom to keep on "Moroccanizing" the territory and to keep violating Saharawi human rights and ransack and illegally exploit their rich natural resources. The Saharawis, nevertheless, continue their struggle and keep alive the hope of one day achieving justice and independence.

In late 2020, the Polisario took up arms once again in response to repeated Moroccan violations of the ceasefire agreement and mounting frustrations over the lack of progress made to organise the referendum in 29 years. The war is ongoing.

Facts and Figures about Western Sahara

AREA: Western Sahara is roughly the same size as the UK at 266,000 km2
CAPITAL: El Auin or L'Ayoun
POPULATION: Just under 600,000 people. The Moroccan population is estimated to outnumber the indigenous Saharawis by 3 to 7 times due to the large influx of Moroccan settlers.
LANGUAGE: Saharawis speak the Hassaniya dialect of Arabic, Moroccan dialect, French, and Spanish
RELIGION: Sunni Muslim
EDUCATION: There are no universities in Western Sahara. Refugees living in the camps in Tindouf often attend secondary school and university in Algeria.
NATURAL RESOURCES: Over 70% of the world's phosphate reserves are found in Western Sahara. The rich fishing coastal waters are a significant source of income for Morocco. Exploratory surveys have shown existence of abundance off-shore oil.
HUMAN RIGHTS: According to Amnesty International and Human Rights Watch, Saharawis under the Moroccan occupation experience systematic human rights violations
MOROCCAN OCCUPATION: The Moroccan regime currently occupies about two thirds of Western Sahara to the west of the fortified wall and the Polisario control a third of the territory to the east of the wall.

The European nations meet at the Berlin Conference to split up the African continent for colonization.
Spain is granted control of Western Sahara.

The United Nations' General Assembly passes Resolution 1514, which outlaws colonialism and affirms the right of self-determination for former colonies 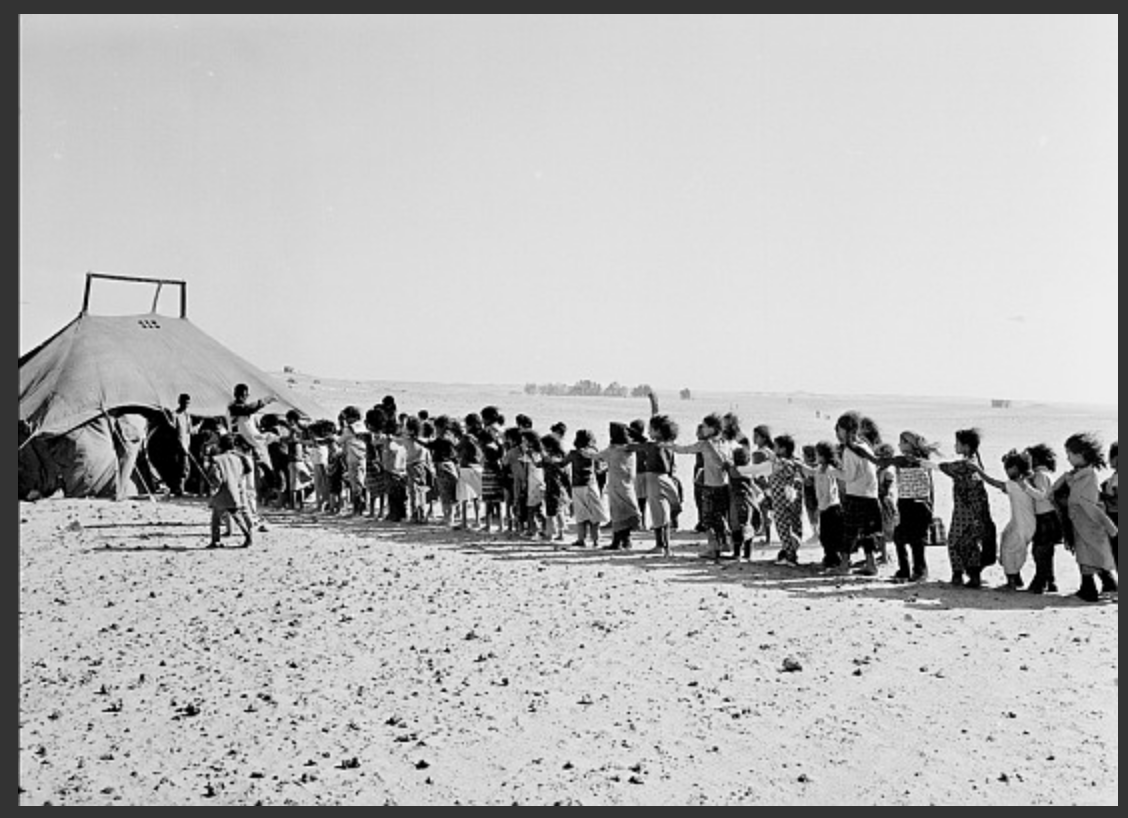 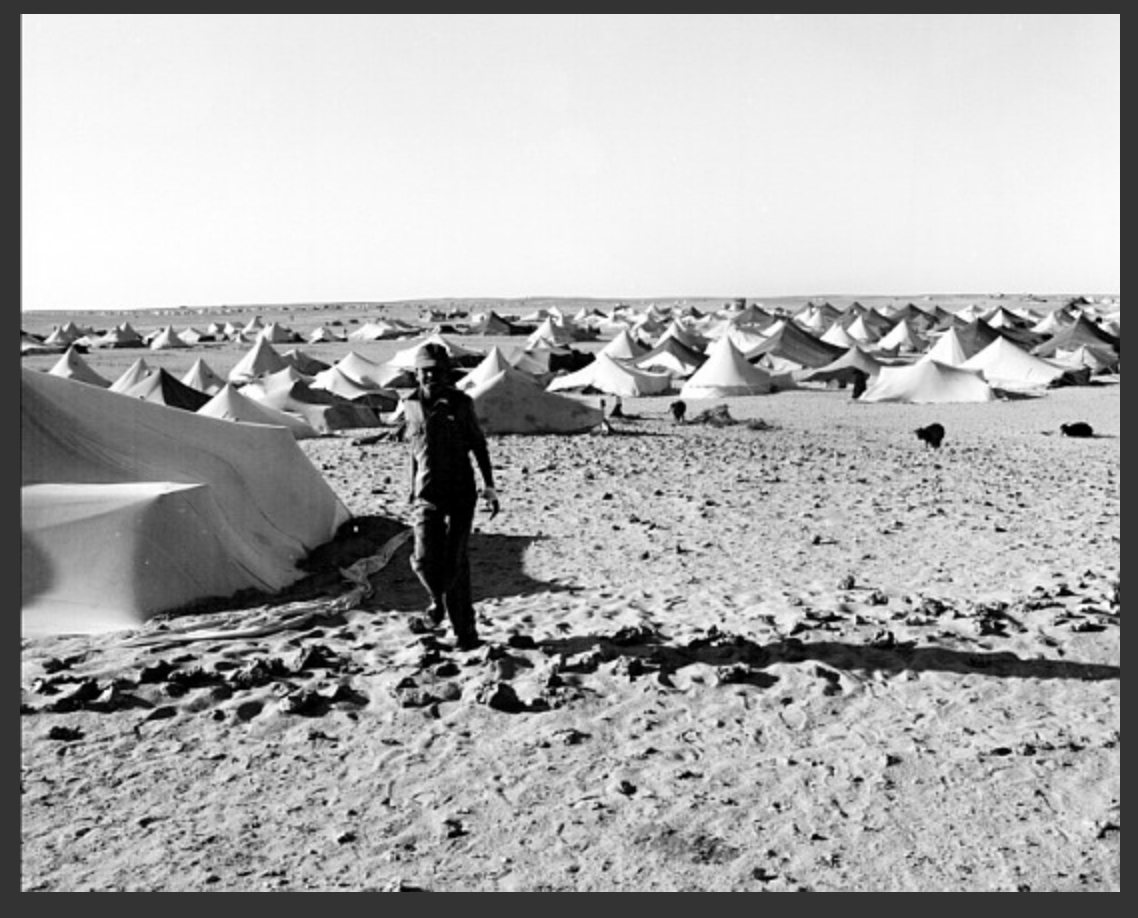 MAY 10th:
The Polisario Front, an organization fighting for Saharawi sovereignty whose full name is the Frente Popular de Liberacion de Saguia del Hamra y Rio del Oro, is founded by a group of Saharawi students

MAY 20th:
The Polisario launches its first armed operation against the Spanish colonists in a confrontation known as the Kanga Battle

The insurgency from the Polisario led Spain to declare its withdrawal from the area.

OCTOBER 16th: The International Court of Justice (ICJ) rules in favor of Saharawi self-determination, rejecting Morocco's attempt to assert control over the territory 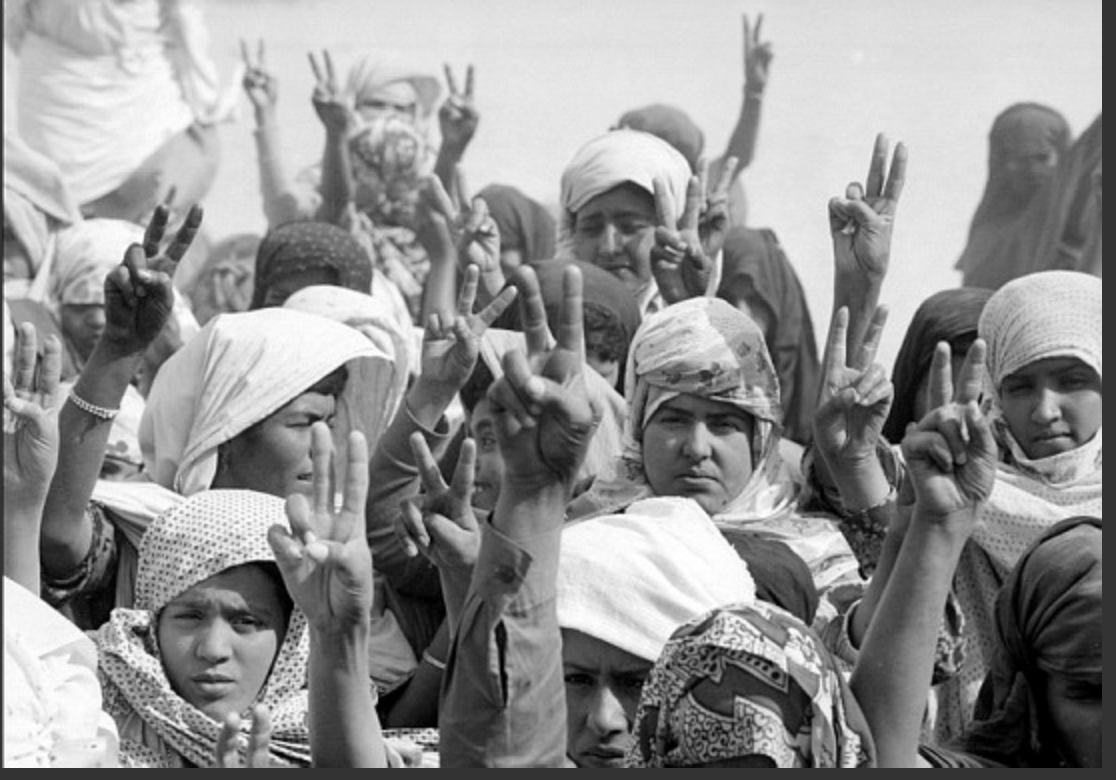 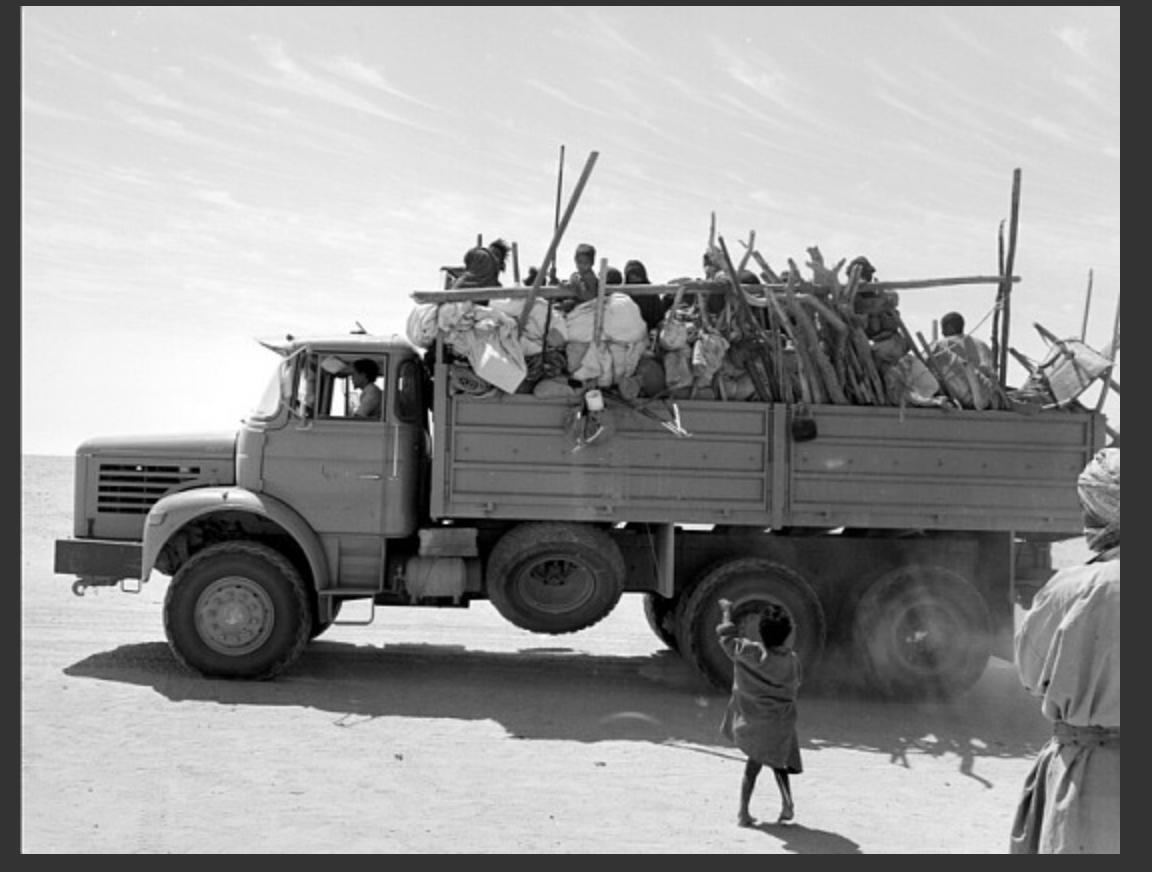 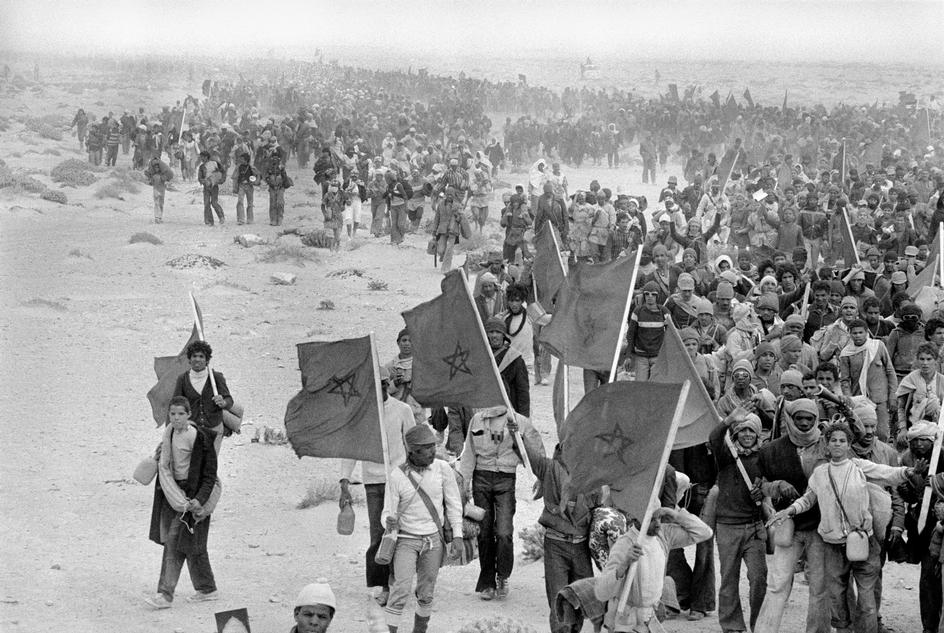 FEBRUARY 27th:
The Saharawis self-proclaim the birth of the Saharawi Arab Democratic Republic, a governing body to fill the political and legal void left in Western Sahara

Mauritania retracts its claim to Western Sahara and acknowledges the SADR's authority.
Morocco then invades and begins occupying the area previously controlled by Mauritania. The UN condemns this illegal territory grab by
Morocco. 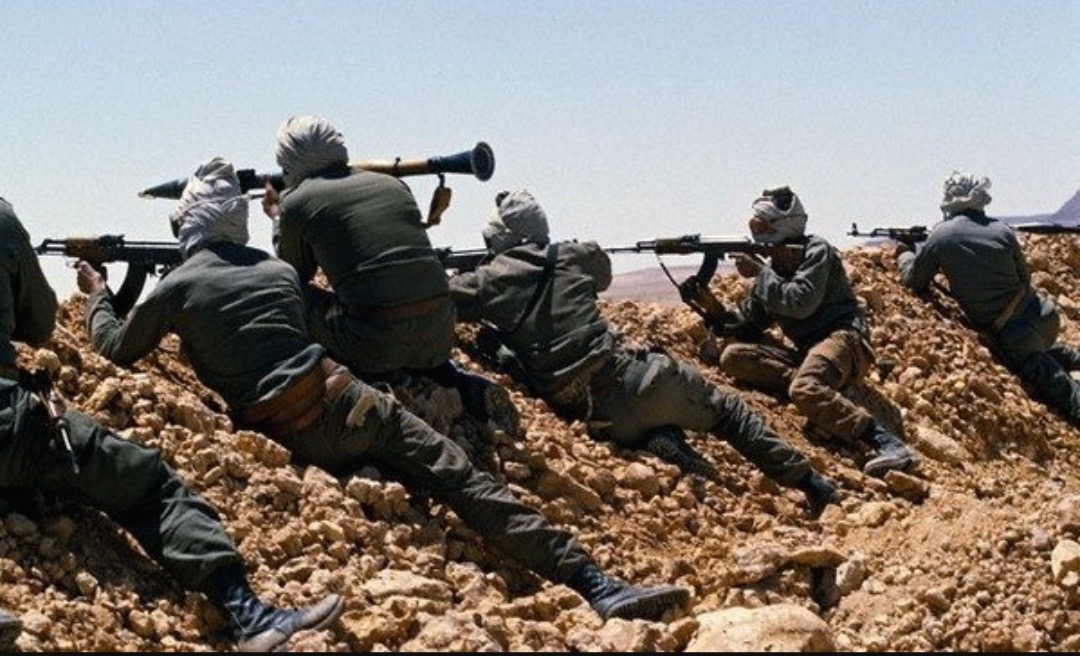 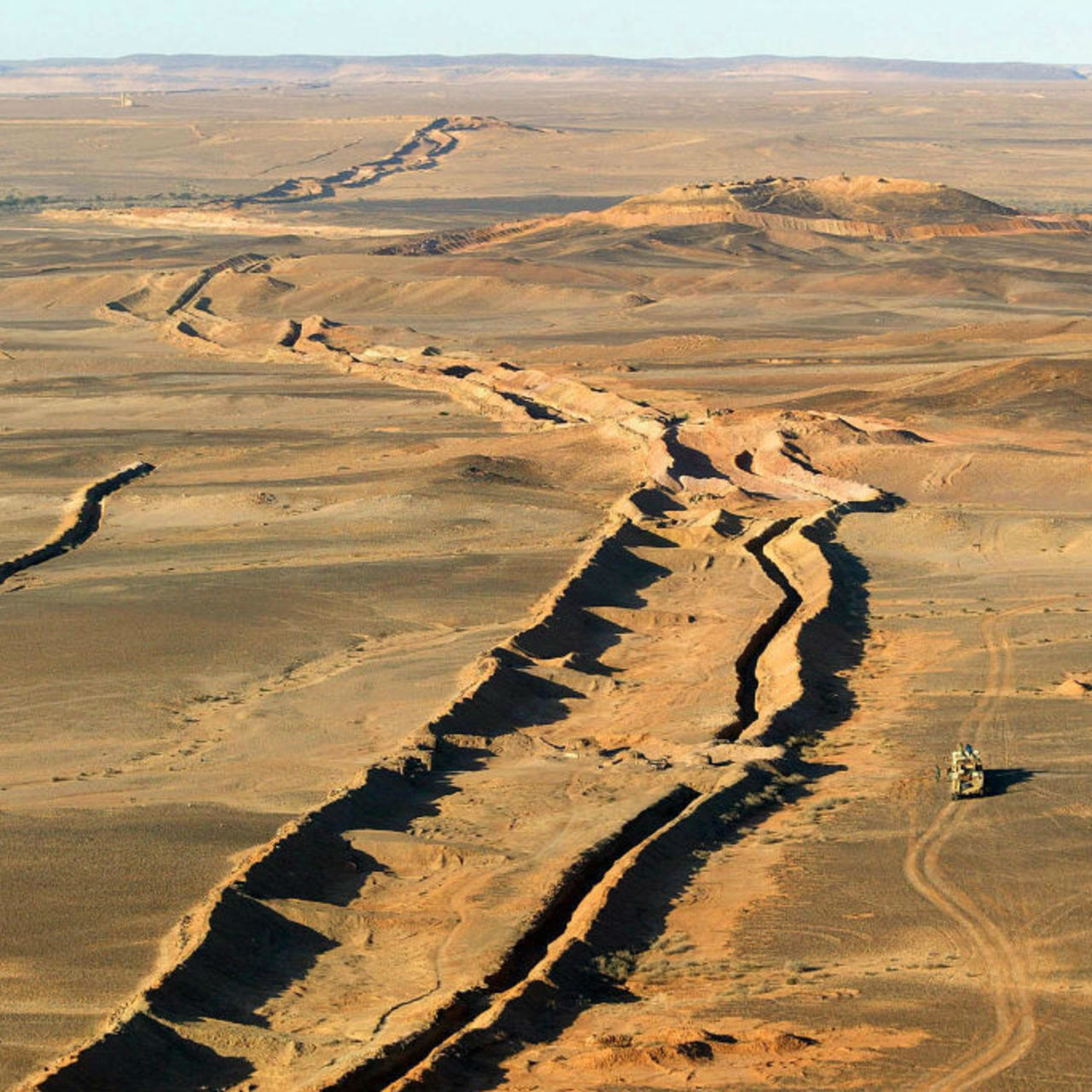 Morocco and the Polisario reach a ceasefire with the help of the UN, pausing the 12-year-long conflict. With the ceasefire comes the creation of the UN Mission for a Referendum in Western Sahara (MINURSO) and the promise of a referendum.

Morocco declares it has decided not to allow the referendum

NOVEMBER: Morocco violates the 1991 ceasefire by moving troops into a UN-sanctioned buffer zone. The Polisario declares the ceasefire over and armed conflict resumes.

DECEMBER: Former President of the United States, Donald Trump, announces that the US will formally recognize Morocco's unilateral annexation over Western Sahara,
making it the first country to do so. 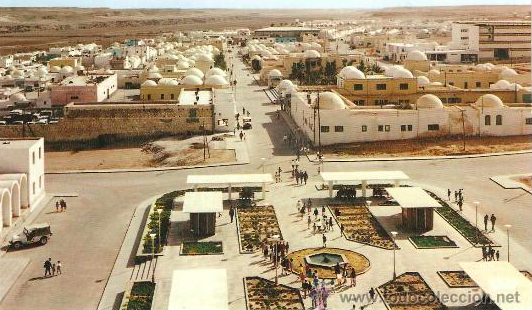 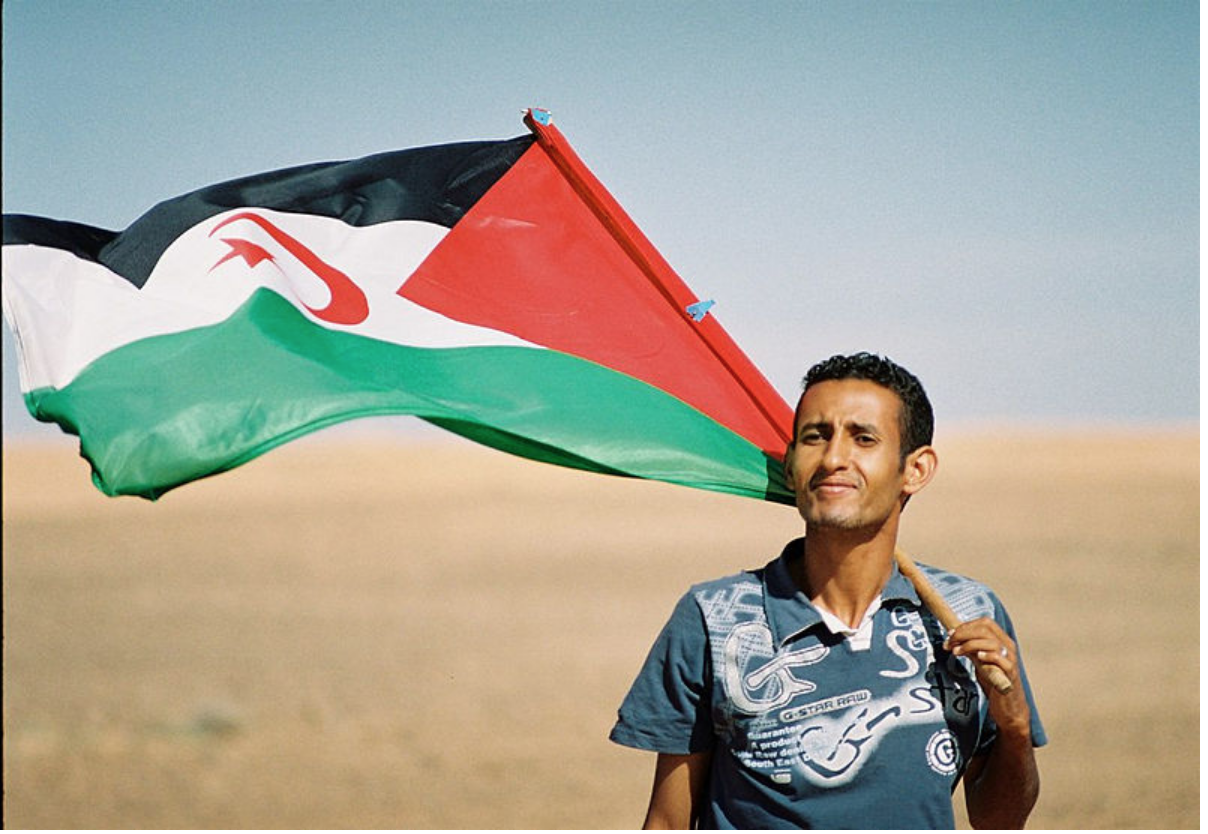 SEPTEMBER: The European Union rules that all trade agreements between the EU and Morocco are illegitimate since they were established without the consent of the Saharawis