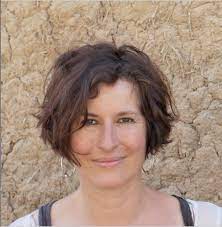 Danielle Smith is the founding director of Sandblast Arts and has been involved with the Saharawi refugee community since 1991. An anthropologist, documentary filmmaker and photographer, she speaks five languages, including the Saharawi dialect of Hassaniya. Born in Belgium to an American father and an Argentinian mother, Danielle grew up in numerous countries including Sweden, the US, Spain and the UK. She holds an honorary BA degree in Biochemistry from Mount Holyoke and an MA in cultural anthropology from Haifa University. 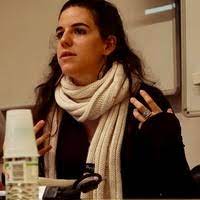 Violeta Ruano Posado is the Stave House trainer for Desert Voicebox and piloted the early learning project back in 2016. She was project manager until
2020. Violeta is also a secondary school teacher of English in Gijon, Spain and holds a PhD in ethnomusicology from SOAS University of London, where she focused on Saharawi music in her fieldwork. She also led the archiving project
‘Portraits of Saharawi Music’ in collaboration with the British Library and the Saharawi Ministry of Culture. 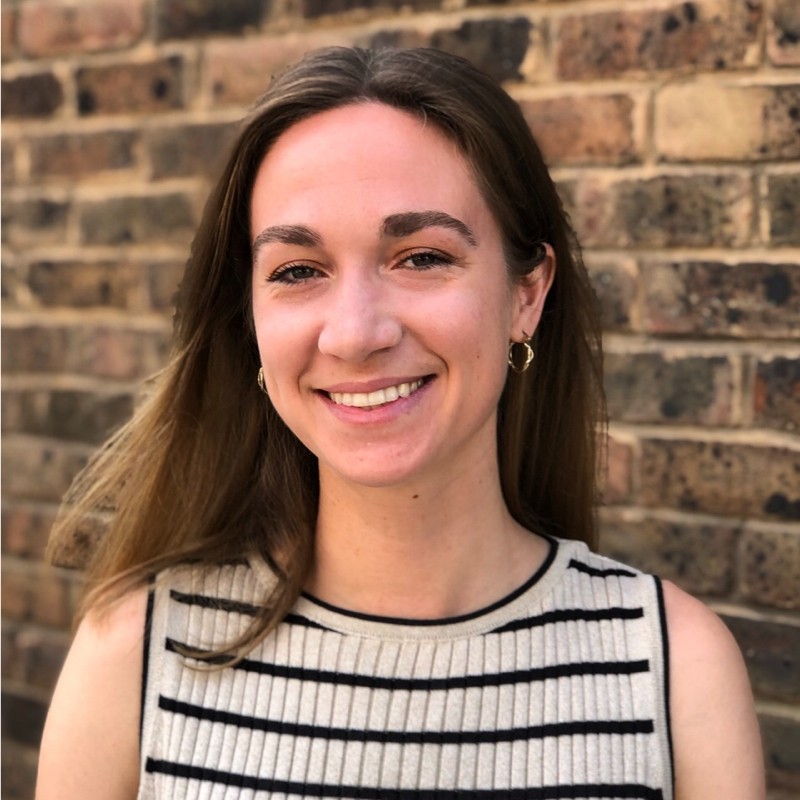 Maxine Betteridge-Moes is the communications officer for Sandblast. She holds an MA Media in Development from SOAS, University of London, where
she wrote her dissertation on digital activism and resistance filmmaking in Western Sahara. She also holds a Bachelor of Journalism from Carleton
University and continues to work as a freelance journalist reporting on human rights, global development, arts and culture. 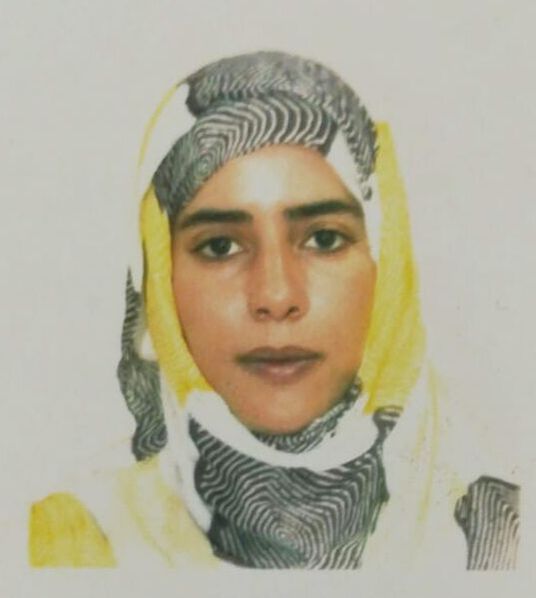 Fatimetu Malainin learned music at the Sahrawi Institute of Music in the
Sahrawi refugee camps in Tindouf. Prior to joining Sandblast, she worked as a sports teacher because there were no jobs for music teachers at the time.
"After 5 years of working on this project, I can say, it is one of the most
beautiful opportunities that exist for Sahrawi children in the refugee camps,"
she said. 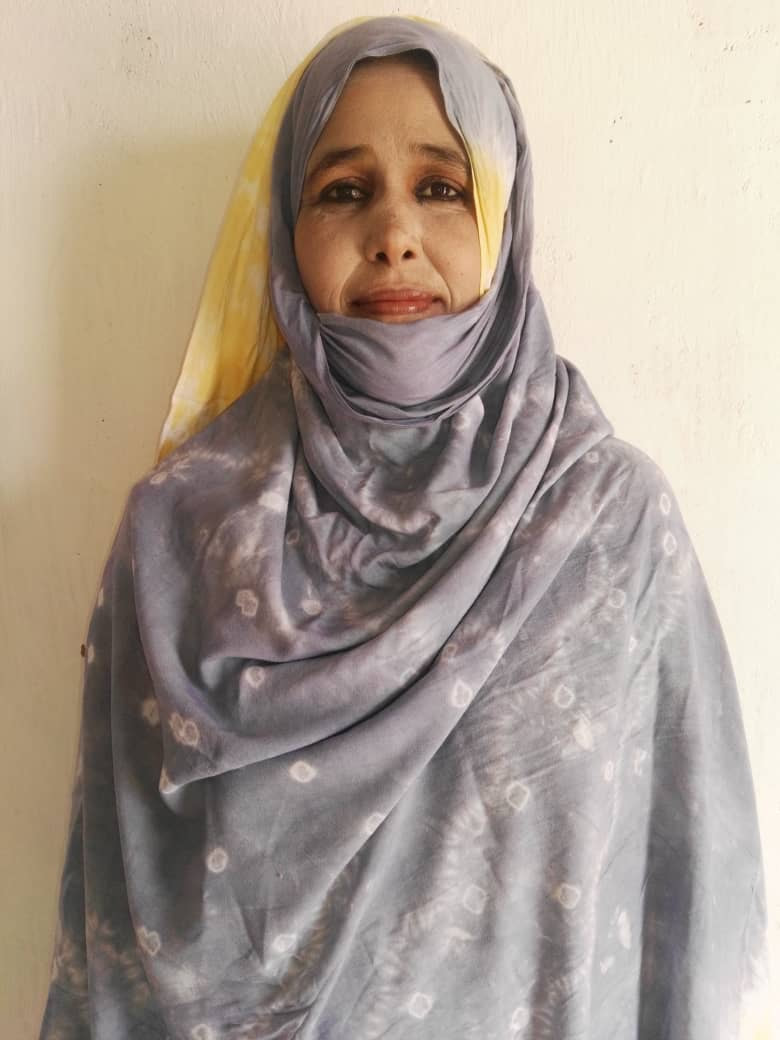 Tekween Mohamed was born and raised in the Saharawi refugee camps. She works in the Education Office in the camp, and she has been teaching English at Desert Voicebox since 2016. Tekween is married with three children. "Desert Voicebox provides an amazing chance for children to learn another language and it's wonderful to see the excitement in their eyes," she said. 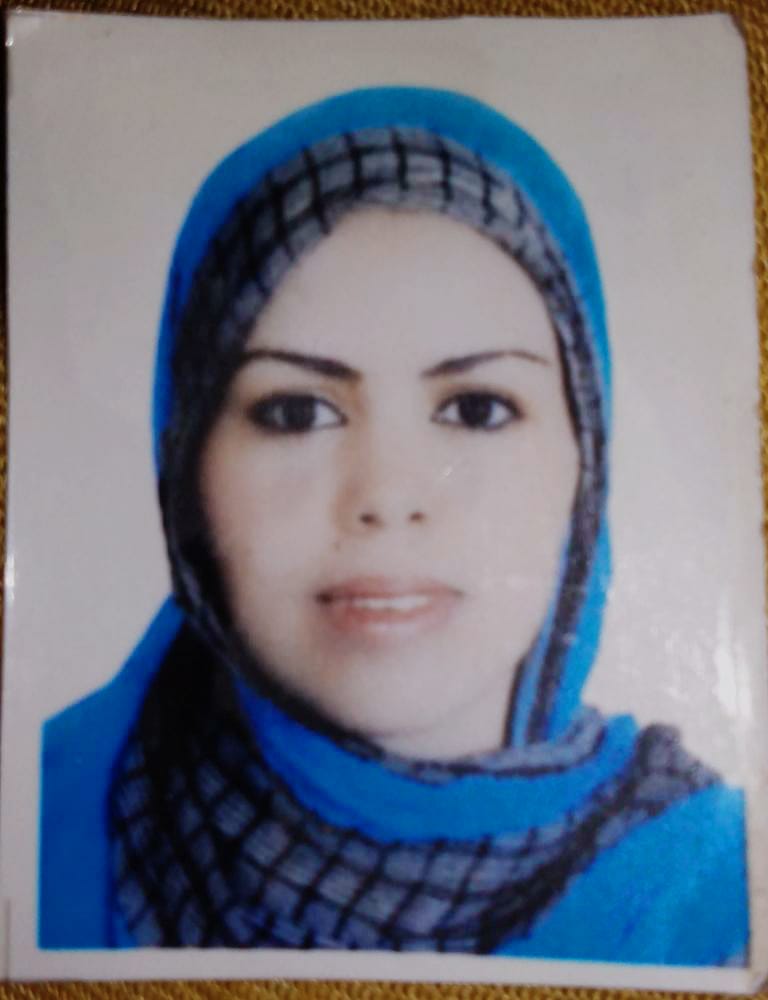 Nicole lehabib Moulay Aali is from Boujdour Camp. She went to high school in Algeria, but she was unable to complete her studies. She found work as a sports teacher at the elementary school before becoming involved as an English teacher with Desert Voicebox. "I have become better at my new job
with a lot of effort," she said. "I thank everyone who has given me training and
advice, and all those in charge of the Desert Voicebox." 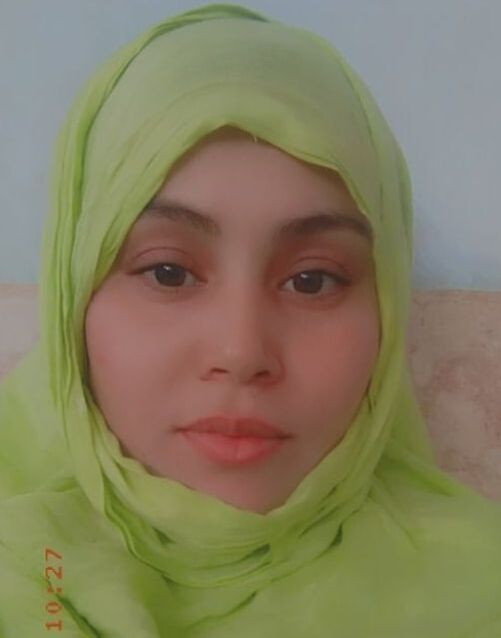 Nanaha Bachri was born in the Sahrawi refugee camps. At age 12, she started middle school in Algeria, and eventually went to university despite her family's belief that women should stay at home. Nanaha studied Spanish and English in the refugee camps before joining Desert Voicebox as an English teacher in 2016. "I really enjoy being a teacher in this program," she said. "I really gained from being part of Desert Voicebox. I'm a different person now. I'm courageous and confident." 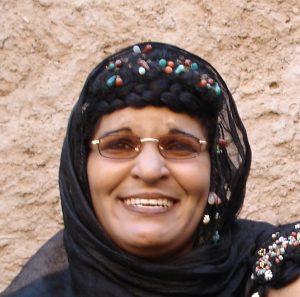 Embarca Zeyu is a highly respected, talented Saharawi artist with a deep knowledge of traditional dance and music. She teaches dance, singing and the tbal drum at Desert Voicebox. She was one of the eight members of the former Tiris band, which toured the UK and participated in the 2007 Sandblast
Festival, at Rich Mix in London. 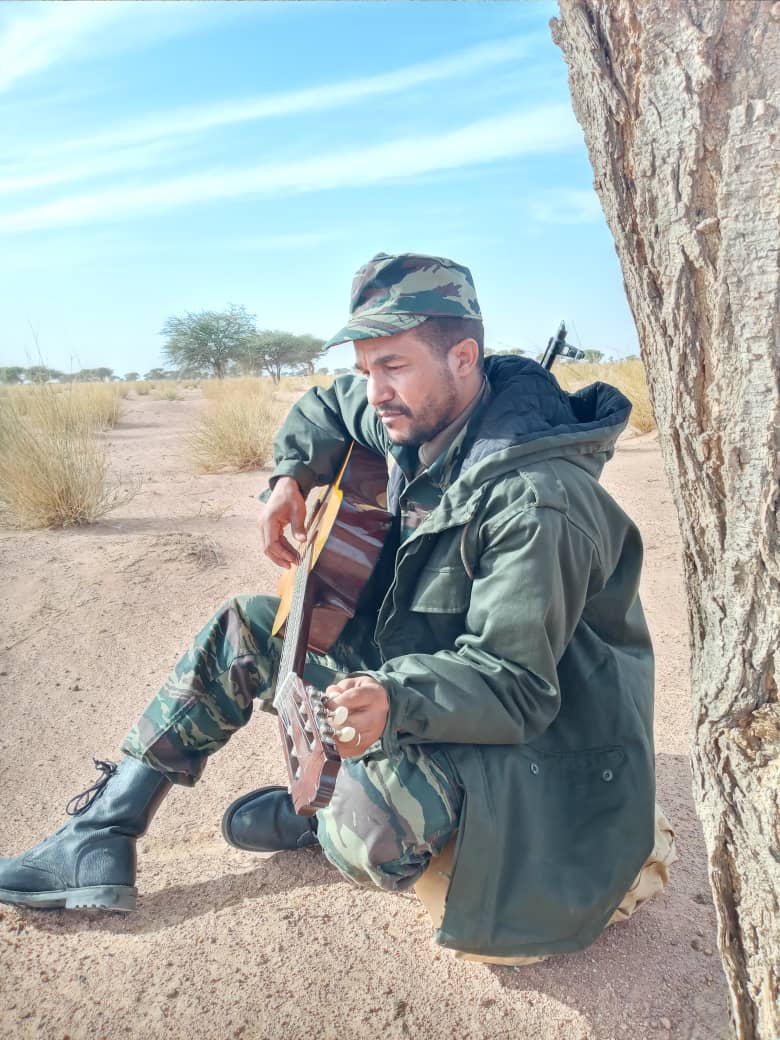 Mahfud Othman is a multi-instrumentalist and one of the few Saharawis who have mastered the traditional tidinit in the camps. He is a member of a Saharawi music band that is regularly invited to perform and tour the region. He teaches the tidinit and piano at Desert Voicebox.
<< RETURN TO HOMEPAGE