Our annual fundraising and awareness-raising event held between 2010-2019, promoting the Sahara Marathon, an inspiring international running event taking place in the Saharawi refugee camps.
Not to be confused with the Marathon des Sables, in Morocco, the Sahara Marathon took place every February in the Saharawi refugee camps, prior to the COVID-19 pandemic. Organized by the refugees and volunteers from around the world, the event was born out of a desire to find a way to
help raise the visibility of the Saharawi plight as well as funds for projects to improve the lives of the long-term refugees.
The first Sahara Marathon took place in 2001 and
continuously attracted growing numbers of participants from around the globe. The UK runners have been joined by Saharawis, as well as hundreds of runners from over 20 countries around the world. 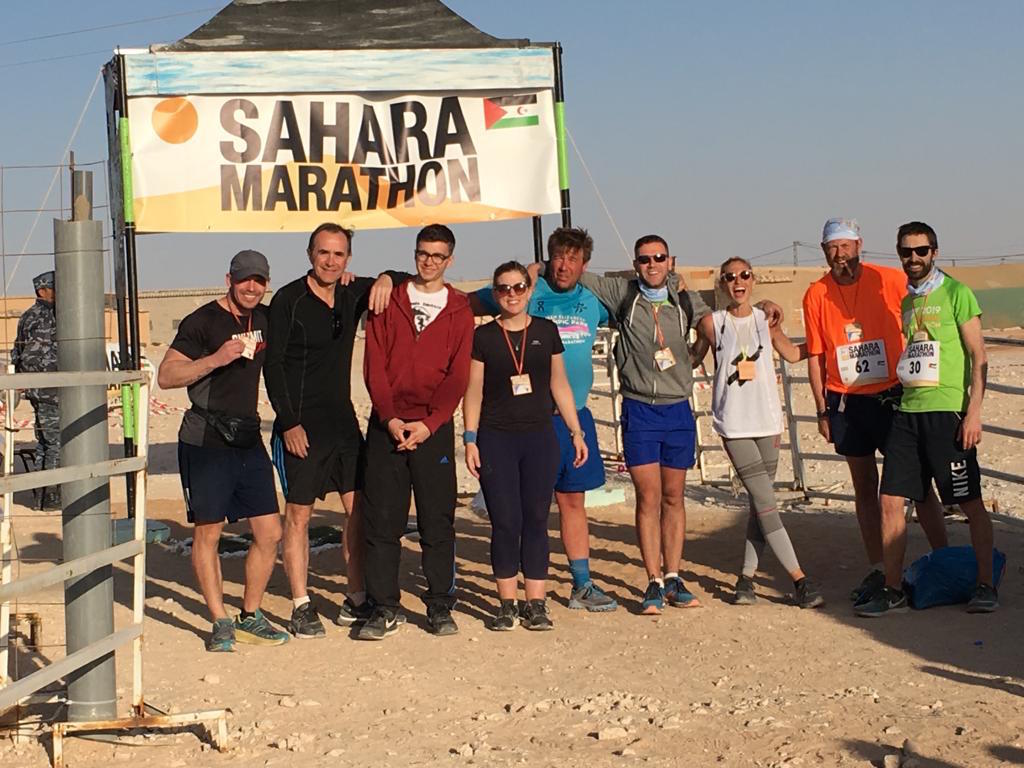 "Unforgettable mentally and physically. I would recommend this journey to anyone as it changes your point of view."
- Tomasz Laczny, Sahara Marathon participant

Unfortunately, travel restrictions imposed during the COVID pandemic have meant that Run the Sahara has not taken place since 2019.

We are keen to revive the run and are currently open to ideas for how to ensure this run continues to serve as an important awareness raising and fundraising activity for Sandblast.

If you are interested in Run the Sahara, have ideas for how we can revive the run, or simply want to know more about past events, please get in touch by emailing us info@sandblast-arts.org.
"Was it what I expected? Would I go back? Would I recommend it?
More. Yes. Unreservedly!"
- Mar Garvey, Sahara Marathon participant 2011

The Runner (directed by Saeed Taji Farouky, 2012) is a film about endurance. It is the story of Salah Ameidan, a champion runner from Moroccan-occupied Western Sahara, whose journey transformed him from an athlete into the symbol of a national liberation movement.

Forced to join Morocco's Junior Athletics team at 14, he was soon an international champion. But while he won gold medals for Morocco, he and his family were being arrested, detained and tortured in prison by Morocco for their independence activism.

In 2003, as he won a crucial race in France, he pulled out the Sahrawi flag - illegal in Morocco. He immediately became both a refugee and a hero to his people. Even in France, he suffers attacks, and his family are harassed, detained, tortured and even killed by the Moroccan regime.

The Runner follows Salah over three critical years in his life. As he turns 30, the Arab Spring is born in a protest camp in Western Sahara. The film looks at the burden of being a hero and asks "How long, before you stop running"? (Source: British Council). 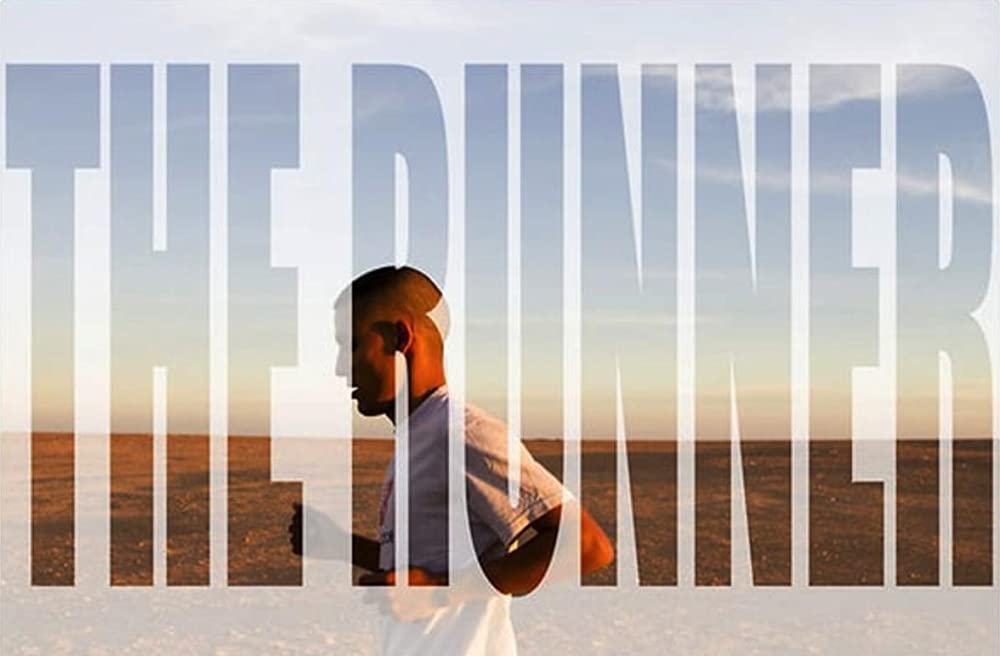 Watch 'The Runner' online on Vimeo.
<< Back To Our Work
<< RETURN TO HOMEPAGE